Recently there has undoubtedly been an increase in the number of people who regularly play battle royale games. This genre involves dropping a large number of players onto a map which contains weapons scattered in various places.

Each player must fight the others to the death to win. Sometimes they work as part of a team, or they may be solo. Team-based battle royales tend to be significantly easier. 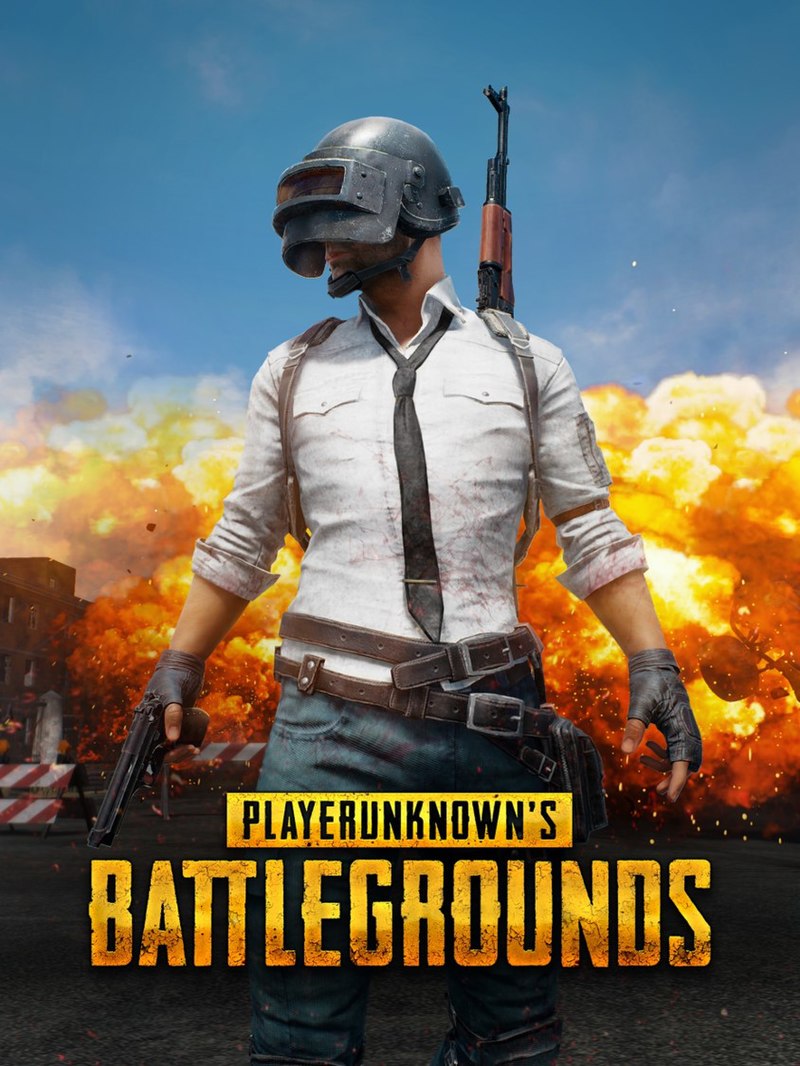 PlayerUnknown’s Battlegrounds is an excellent example of a battle royale game which is played by a wide range of people from all over the world. It started out as a PC title but has now been ported onto consoles and even portable smart devices. The ability to play this game on smartphones has dramatically increased its popularity.

PUBG is team-based and features a receding map. Players have to continually move closer to the centre as the open world becomes smaller. This increases the chances of them encountering enemies. Each map has numerous buildings containing supplies such as ammo and armour. There are also vehicles which can be used to travel at a faster speed. However, these are open to damage from gunfire.