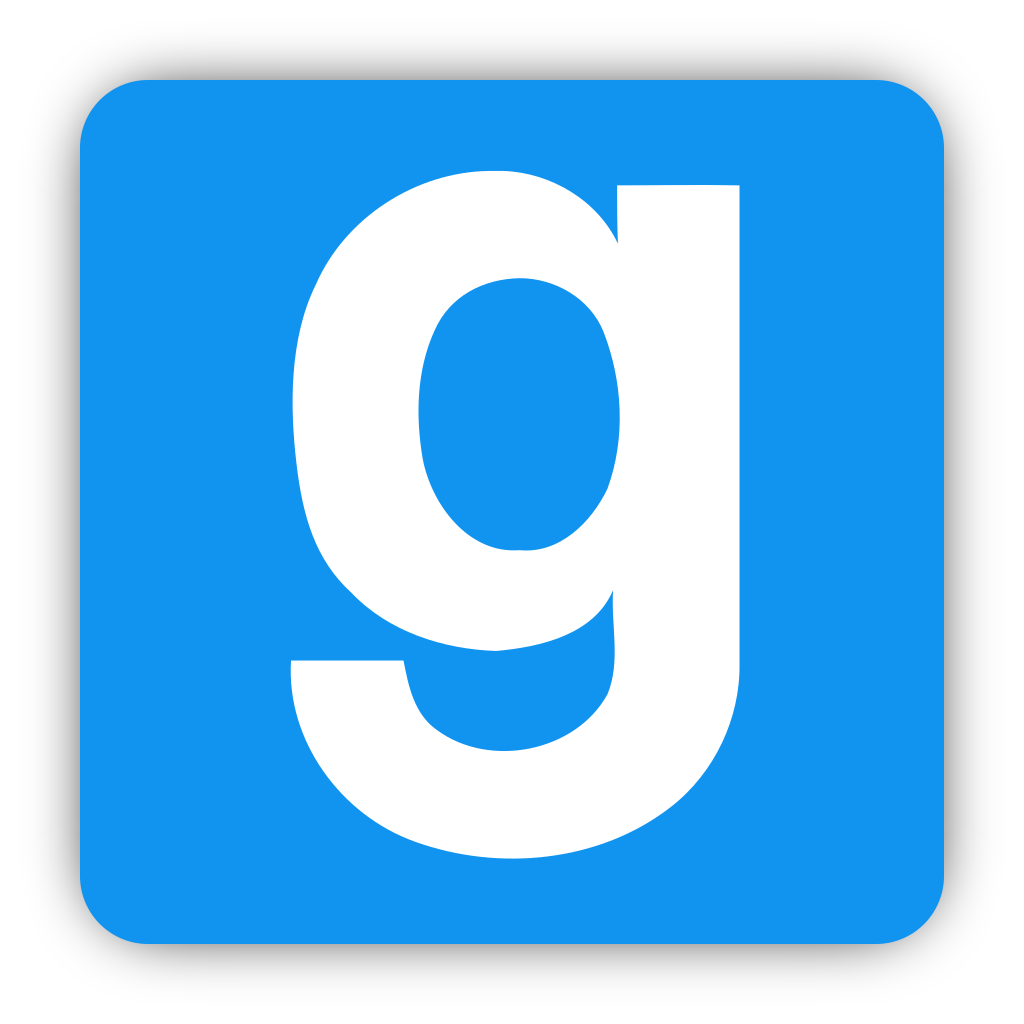 Online games can give players a higher level of freedom than the ones played on consoles. Sandbox titles, in particular, are often highly rated by gamers for this reason. A sandbox game has minimal character limitations.

Players can change and redesign the virtual world as they see fit. These games also feature an open map which players can explore. This is in contrast to more traditional titles which feature levels and emphasise progression.

When sandbox games were first introduced, they were praised for their refreshing take on the format. Players enjoyed the fact that they

had full access to the various elements. Being able to customise them was also welcomed in the gaming community.

Sometimes sandbox titles have taken entire maps and character models from other games. The news site BBC has explored how Garry’s Mod gives players this type of freedom. Users can develop their own game modes by taking elements from titles such as CS: GO. Garry’s Mod has been given several awards since its initial release in 2004. Critics have noted that dedicated communities have formed around the different play modes found in the game.