Over the past few years, the thrilling practice of live streaming video game play has undoubtedly increased. It is done by both casual hobbyists and professionals. Those who engage in this activity are typically known as streamers. The practice gained prominence with the advent of game streaming services such as Twitch.

Eventually, YouTube also began to support it. The most successful streamers can play games with a good level of skill. They also offer an entertaining commentary at the same time. Income can be earned from sponsors and subscriptions, as well as live donations from people who tune into the stream.

The Risks of Streaming

Even though this activity can be potentially lucrative, there are also several dangers to be aware of. The more well known a streamer is, the higher the likelihood of them falling victim to stalking. There have been cases of fans showing up unannounced at the homes of streamers.

If their addresses are leaked, then there is also the possibility of streamers being swatted. This is when someone calls in a false police report using the person’s address. This results in them being raided by police. When streame 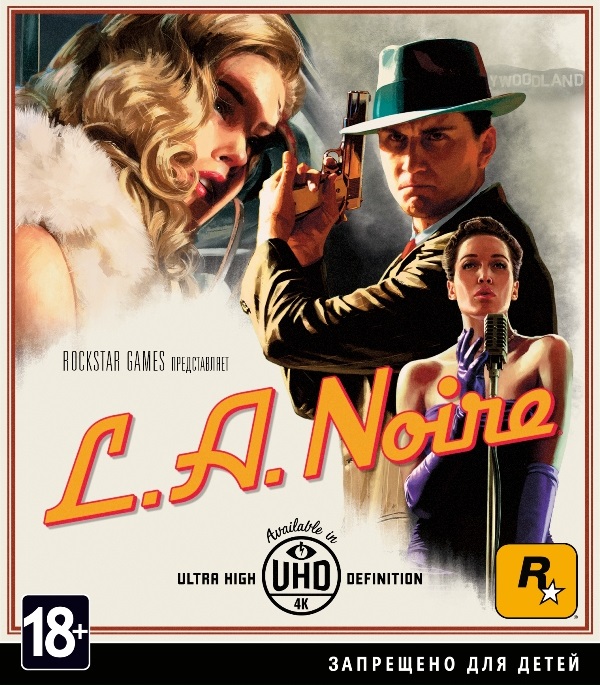 rs are swatted, the event is sometimes captured live for their audience to see. Swatting is very dangerous and has even resulted in the deaths of some individuals.

Stream sniping is also prevalent in the gaming community. This involves watching a stream and going onto the same server to ruin the streamer’s game. Several developers have actively taken measures to prevent this from happening. Safeguards can include hiding the names of well-known streamers and reporting trouble makers. Streamers themselves can also prevent sniping by taking precautions such as setting a delay and concealing their game map.

This is a detective game set during the 1940s. It is excellent for streaming because viewers are likely to get sucked into the engaging story.

Based on the popular slasher film series, players control either a supernatural killer or his potential victims. The intense and frightening nature of this game will keep audiences engaged.

The immersive wild west setting and exciting gun battles make Red Dead Redemption another ideal title for streamers to use.